Though it may not seem like it, I have always wanted to include pictures with my “Nerd Alerts.” While what I’ve had in mind is similar to the picture collages I see on a whole host of other sites, I’m not sure that format makes sense since I include text, not just a link. So, with this week’s “Nerd Alert,” I decided to mix things up! Personally, I like the way it came out and I hope you do too! 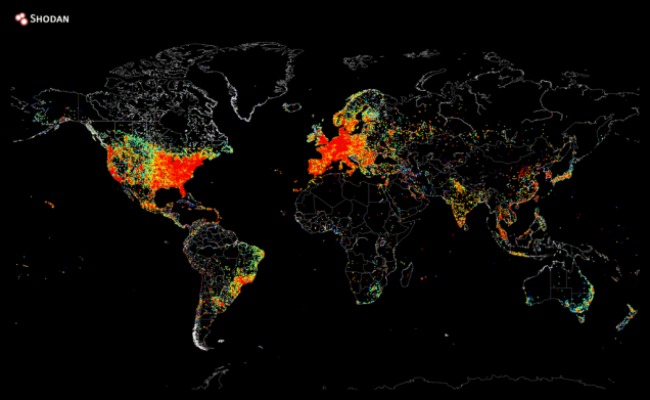 1. I have always loved looking at satellites photos of the world at night, so when I saw this map of every device that’s connected to the Internet, I knew I had to include it in this week’s “Nerd Alert!” For the most part, it lines up with the satellite photos – which makes sense: if there’s light, there’s likely a web connection or two – but it is more colorful and shows that there really are a ton of devices out there! 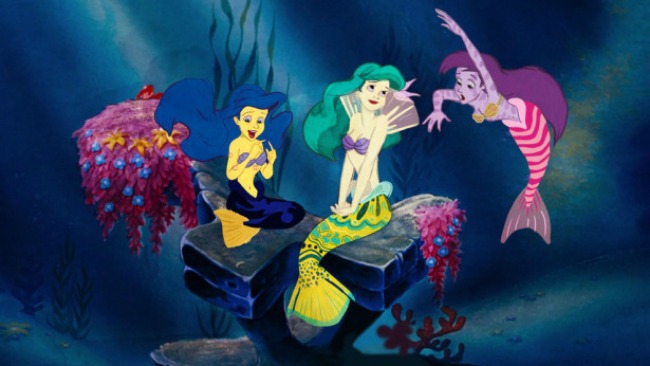 2. I absolutely love it when scientists embrace their more nerdy sides because then we get things like this Nerdist article: “If THE LITTLE MERMAID Evolved Under Different Seas.” The pictures, which were created by Joseph Shaw, an associate professor at Indiana University’s School of Public and Environmental Affairs, and BuzzFeed artist Monique Shaw, show what Ariel might have looked like if she lived in other parts of the ocean. The images really show you the power of evolution and how animals adapt to their surroundings, but I agree with writer Kyle Hill, the deep-sea version is the stuff of nightmares!

3. As I mentioned in Thursday’s post, I got a little distracted by social media at work on Tuesday and it was no coincidence that that was also the day that the first official teaser trailer for The Hunger Games: Mockingjay – Part 2 dropped! As soon as I saw the news on Twitter, I immediately watched the trailer (twice), and posted it to my own feeds. I have loved The Hunger Games ever since I read it as an Advance Reader Copy in 2009, and am so excited to see this movie! In fact, I have a whole Hunger Games week planned to celebrate the film’s release, so make sure you check that out in November! 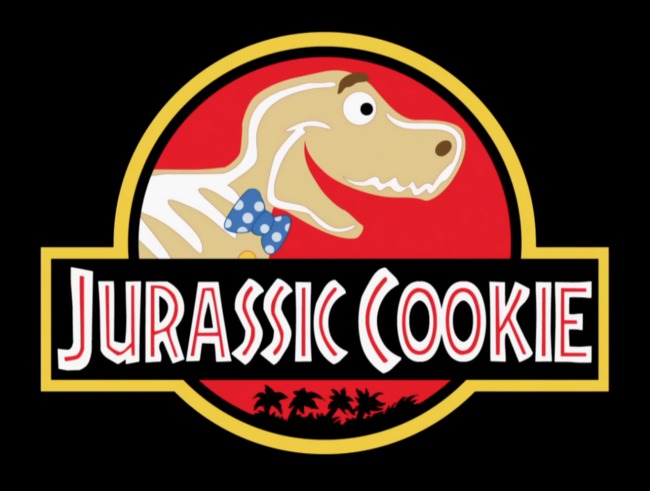 4. PBS’s Sesame Street has done it again, this time parodying Jurassic Park in Jurassic Cookie. The popular children’s show has done spoofs on Game of Thrones, The Hunger Games, Star Wars, and True Blood, just to name a few, so I’m not sure why I’m still surprised by each new video that comes out! Clearly I need to start checking out their site before a major movie release because inevitably, they will have a parody to go along with it!

5. I have mentioned several times before on this blog that I find the special effects in the original Star Wars movie to be some of the best in the business. Sure, George Lucas has said on a number of occasions that they weren’t quite what he had in mind – hence all of the (controversial) re-mastering – but I don’t think any of us really minded. In fact, it seems like most of the world was just in awe of what he could accomplish with the technology at the time.

Thanks to a new photo album on Imgur, we can now see what life was like on the Star Wars set on a day they blew up parts of the Death Star. As Nerdist’s Blake Rodgers points out, it’s incredible how casual everything seems, but it’s a fascinating look behind-the-scenes of movie history!

6. Okay, I know I’ve featured a number of parodies on this site before – just see link 4 – but this Game of Thrones spoof by Dirty Cues Productions is spectacular! Modeled after Bravo’s Real Housewives franchise, the video tells the story of the “Real Housewives of Westeros.” It features six of the main female characters: Margaery Tyrell, Sansa Stark, Cersei Lannister, Daenerys Targaryen, Ellaria Sand, and Melisandre, and the gossiping/sniping is hilarious! While I don’t watch the real show (anymore), this is one I would definitely tune in to see!